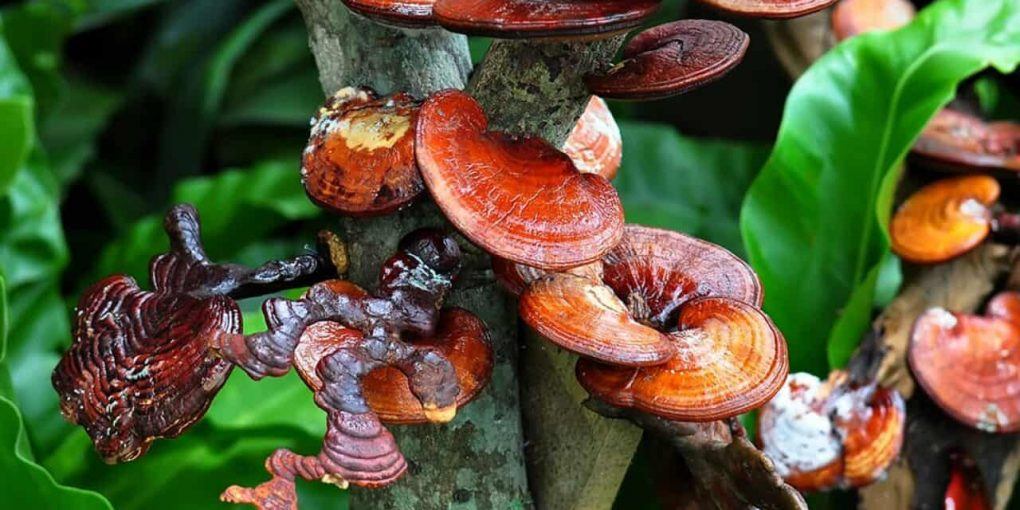 Reishi Mushrooms as The Elixir of Immortality?

For over 2000 years, the Reishi Mushroom, also referred to as the Elixir of Immortality by the Chinese, has been utilised in Eastern medicine. According to Scientific documents, this unique fungus has much more significant medical qualities than we realise. Now, it has a cult following amongst people all over the world who have personally experienced the plant’s incredible advantages themselves. Australian reishi mushrooms are available online.

The Secret to Living a Significant Life

Every person, according to Eastern medicine, has three treasures or “energy wells” that are necessary for it to serve as our life support. These “energy wells” are referred to as chi, and jing, and then — each of these energies is responsible for a specific aspect of life.

Due to the current situation of our world, no one can blame anybody for clamouring to stock up on vitamins, minerals, and other health supplements that may help prevent the feared coronavirus from spreading. However, there are a lot more foreign entities that  we have to keep ourselves protected against and not just Covid-19. There are various toxins, germs, and allergens all around us, posing a persistent threat to our health.

The reishi mushroom is known to be effective to control and balance the immune system, enabling it to protect our bodies better, preventing us from any  illness. It also aids the immune system in other ways, such as improving the quality of nightly sleep, which assists in the body’s recuperation significantly. Reishi mushrooms, on the other hand, are also believed to have antiviral qualities, it’s not out of the possibility that more investigation into this plant will be conducted in the near future.

You may also like:  lion’s mane as anti-cancer substance.

A Possible Aid to Cancer

In 2004, a study was conducted at Shanghai centre where data was gathered from 4,100 breast cancer patients. As an anti-cancer medication, reishi mushroom supplements were used by 59%  of the survivors. Regardless of the fact that the latest results were ultimately deemed inconclusive, the plant’s potential effects are still not totally ruled out. The reishi mushroom is considered to be an excellent anti-cancer substance because it helps our body in the production of white blood cells. As a result, an increase in white blood cells may be able to stifle the growth and spread of cancerous cells.

In another study conducted in the same year, out of 58 medicinal mushrooms that were carefully examined to see which would aid in the fight against and prevention of cancer, The mighty reishi mushroom was, of course, the number one.

According to latest studies, those who consume reishi mushroom supplements on a regular basis claim that the mushroom has helped them live longer. Well, I guess the ‘Elixir of Immortality’ nickname for it is well justified by the people!

To support this claim, the polysaccharide content of the reishi mushroom is rich, and also high in antioxidants. Antioxidants, on the other hand,  aid in the removal of free radicals in the body, which, if left unchecked, can accelerate the ageing process, cause cellular damage, and, in extreme situations, even cause cancer.

As Reishi mushrooms become more acknowledged and welcomed by many, the evidence for its health advantages continues to grow, confirming what ancient Chinese medicine has known for years.

5 Types of Beer to Brew at Home

A Prepper's Guide to Having Food and Water Reserves at Home

Great Cocktails You Need to Try

4 Quick and Easy Vegan Recipes for Students in a Hurry

5 Types of Beer to Brew at Home
Why Does Starbucks Use Nangs?
A Prepper's Guide to Having Food and Water Reserves at Home
Top 10 essential gadgets every starter home should invest in
The 4 Tips for Keeping Your Pots and Pans in Prime Condition
Microwave Maintenance: Get the Most Out of Your Appliance
How Accurate Are Rapid COVID Tests?
Great Cocktails You Need to Try
4 Quick and Easy Vegan Recipes for Students in a Hurry
10 Ways to Get More Protein Into Your Diet